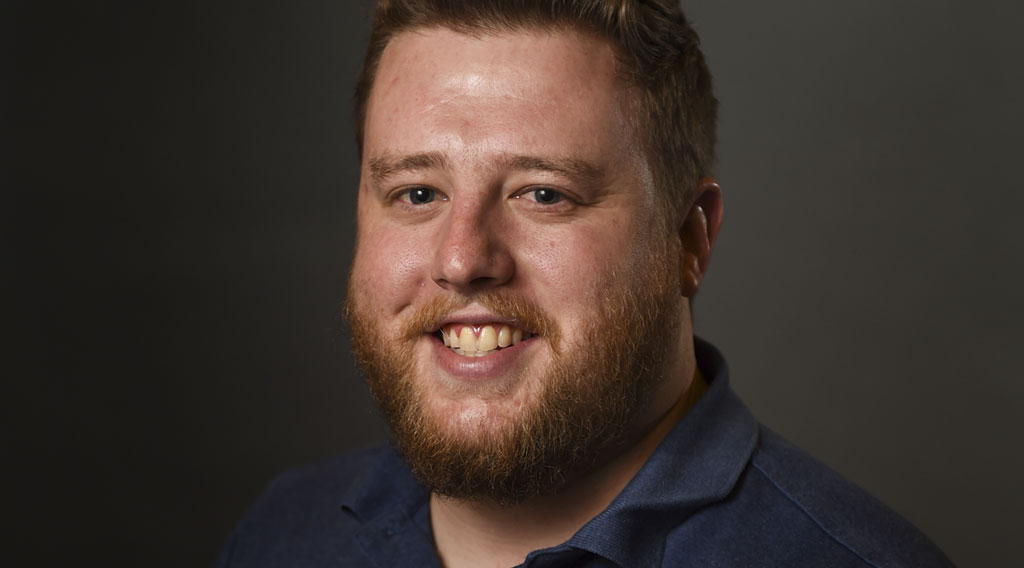 Ben got involved with GRYP in 2016 at the encouragement of his employer. He wanted to meet other young professionals in the area and get involved in the community. And GRYP was a great way to do just that.

Since joining GRYP, Ben has become a very active member, attending as many events as possible and assuming a leadership role on the board of directors and as Events Committee chair in 2019. Outside of GRYP, Ben has also been on the board for the Pagoda Pacers.

Ben appreciates all that the Greater Reading Area has to offer including live music at eclectic bars and the Downtown Alive Concert Series. In his spare time, Ben also enjoys traveling and seeing cultures from around the world.

On being a young professional in the Greater Reading Area:
As a young professional, Ben believes being considered “young” has its perks, but also its downfalls. “One of the challenges I face being in the insurance industry is being viewed by older generations as inexperienced. One of the perks is being Third Generation at Gallen Insurance and continuing on the family business.”

Most meaningful achievements:
– Graduating from Marymount University on the Dean’s List
– Obtaining his insurance licenses and being a productive member of the company

Tips to other young professionals:
“One of the best pieces of advice I have received from some of my mentors is that criticism is not a form of punishment. Criticism should be used as a tool for learning from the past while providing for a better future.”